THIS WIKI IS UNDER CONSTRUCTION

Please help by contributing to the wiki!

The J. K. Rowling Wiki is an online encyclopedia dedicated to the British novelist, Joanne Rowling. Feel free to edit and add any information to articles in order to improve this wiki, or discuss Rowling and her works with other users Please note that this wiki is fan-based, and we are in no way associated with J. K. Rowling, or any related affiliates

Joanne "Jo" Rowling, also known by her pen names, J. K. Rowling and Robert Galbraith, is a British novelist, best known for writing the Harry Potter series, which, with over 400 million copies sold, has become the best-selling book series in history. Her other works include "The Casual Vacancy" and "The Cuckoo's Calling." 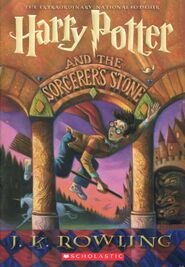 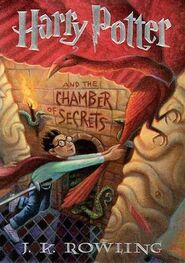 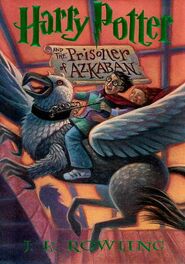 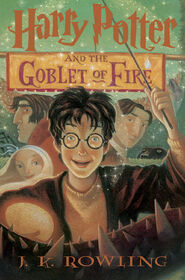 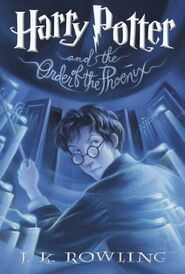 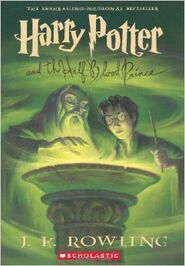 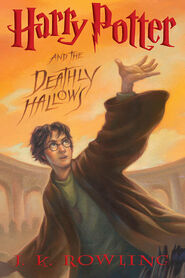 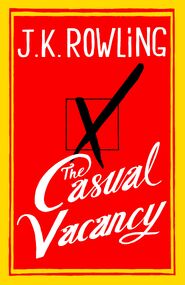 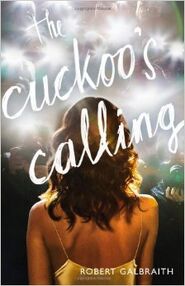 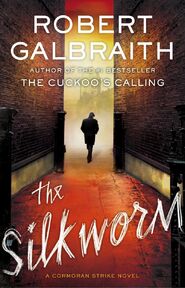 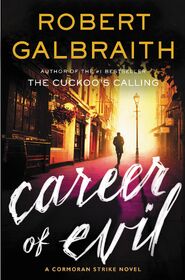 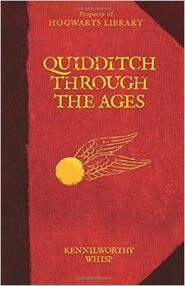 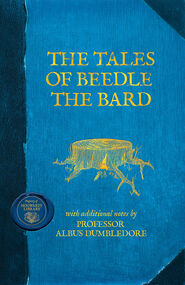 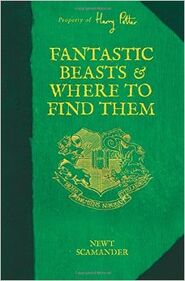 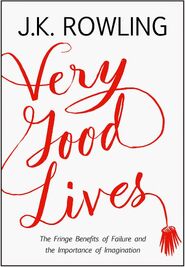 Add a photo to this gallery
Retrieved from "https://rowling.fandom.com/wiki/J._K._Rowling_Wikia?oldid=476"
Community content is available under CC-BY-SA unless otherwise noted.